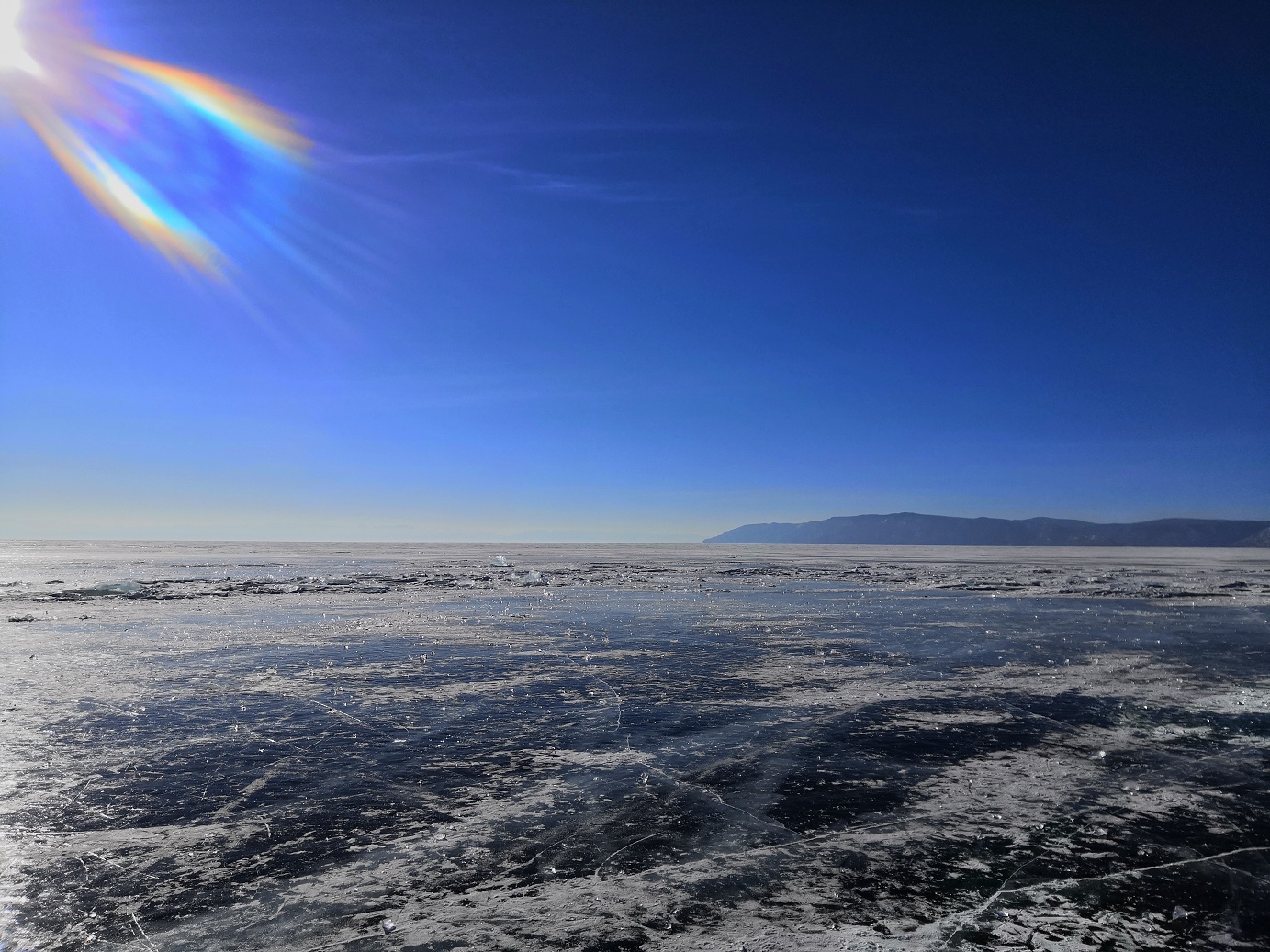 Itinerary
1 day
Welcome to Irkutsk - the most beautiful city in East Siberia. Your guide will meet you in the airport and will invite you on a sightseeing tour of the city.
You will see the Savior Church (the oldest stone building in all of Eastern Siberia), the Epiphany Cathedral, a Roman Catholic church, the Znamensky Monastery, the Holy Cross Church with its famous collection of icons. Later you will walk along the main street of the city - Karl Marx Street, which lasts to the Angara River. There is the Irkutsk Drama Theater, the Irkutsk Regional Museum, as well as many other constructions built in the early 20th century. Next, you will move to the central embankment of Irkutsk at Angara River, a favorite place for walks and mass celebrations . Finally, you will visit an attractive historic district, the buildings of which appeared in the early 18th century. Due to a great number of wooden houses, this area has formed a special historical zone of the city.
Departure for Lisvyanka. On the way visit of the open-air museum "Taltsy". It is a place to see how people lived before. The houses contain original objects like crockery, clothes, instruments, machinery.
Lunch.
With the chair lift, you can climb on the supervisory platform "Chersky Rock". It offers beautiful views of the Angara Valley, the shaman stone and the Khamar-daban mountains. Return to Irkutsk.
Transfer to the hotel. Check-in.

2 day
Breakfast.
In the morning you drive along the most beautiful landscapes of Siberia from Irkutsk to the island Olkhon . The way will take 3,5-4 hours by bus and ferry. The island is the result of tectonic processes that are responsible for the rising steeply behind the West Bank Primorskij-mountains. The island is the geographical, historical and sacral center of the lake - the concentration of ancient legends and historical traditions.
Upon arrival on the island we will check into a hotel "Baikalov Ostrog"
You will hike to the Shamanka rock at Cape Burhan, a sacred place with Buddhist rock inscriptions and an ancient cave.
After dinner drive to the Buryat village. Buryats are a nomad people aboriginal to the region. The conditions of life in Siberia led to the appearance of specific types of dwellings, traditions and cuisine. A visit to a Buryat village is a fantastic opportunity to see their way of living and everyday objects and eat buuzy, a type of Buryat dumplings, if you have not had them already.
3 day
Breakfast.
Walk to the pier in the Khujir. Today you go by boat to the island Ogoi - one of the biggest islands close to Olkhon. On the top of the island there is a white Buddhist stupa with relics.
Lunch - picnic
In the evening you will have leisure time.
4 day
Breakfast
We leave the island Olkhon and cross the "sacred Baikal" by ferry to the Mainland.
Return by bus to Irkutsk. Descent to the village of Ust-Orda
Lunch
Visit to the ethnographic museum in Ust-Orda, detailed stories about the culture and traditions of the Buryats. With an estimated population of over 500,000, they are also one of the biggest groups of people native to Siberia, and many still try and practise traditional aspects of life.
Meeting with a shaman, cleansing ritual.
After the tour you return to your hotel and have the rest of the day free.
5 day
Breakfast at the hotel restaurant. Departure for the tour.
"In the morning we drive to Listvyanka. On the way visit of the open-air museum "Taltsy". It is a place to see how people lived before. The houses contain original objects like crockery, clothes, instruments, machinery. Lunch.
Then we stroll through the market and visit the Baikal Museum. With the chair lift, you can climb on the supervisory platform "Chersky Rock". It offers beautiful views of the Angara Valley, the shaman stone and the Khamar-daban mountains. Return to Irkutsk.
Overnight at the hotel.
6 day
Breakfast at the hotel restaurant, check-out.
Today you will explore the Circum-Baikal Railway a historical railway in the Irkutsk region. Transfer to the railway station Slyudyanka and start of the journey. Along the whole route of the Circum-Baikal Railway there are many remarkable sights.
Lunch
In the afternoon arrival in the port Baikal. Crossing by ferry to Listvyanka.
Transfer to Irkutsk.
Dinner
Transfer to the train station Departure to Ulan-Ude.
7 day
Arrival to Ulan-Ude the capital city of the Republic of Buryatia .
Transfer to the hotel. Breakfast.
During the city tour you will see Sovetov Square, Victory Avenue, the site of the founding of the Udi prison, Odigitrievsky Cathedral, the historical center with the estates of famous merchants, an observation deck with a panoramic view of the city and the Buddhist temple Rinpoche Bagsha.
Lunch
Transfer to the Ivolginski Datzan. You will visit a unique place - the center of Buddhism in Russia. You will learn about the spread of Lamaism in the territory of Buryatia, the pictorial and architectural features of Buddhist datsans, the Buddhist shrine of Khambo-Lama Dashi-Dorzho Itigelov (whose imperishable body is in the datsan. The Khambo Lama remains unchanged for 75 years after death.
Return to Ulan-Ude.
Dinner
Overnight in the hotel
8 day
Breakfast at the hotel restaurant.
After th lunch transfer to Tamchinsky Datsan - the oldest Buddhist temple in Russia - the center of Buddhism in Russia in the 18-20 centuries.
In the courtyard of the datsan, a monument to the history of the 9-8 centuries BC, Altan-Serge (Golden hitching post), which has survived to our time, was installed.
Transfer to Novoselenginsk.
Excursion to the Novoselenginsky Museum of the Decembrists - the house of the merchant Startsev and the surrounding area (the necropolis of the Decembrists, Rock Anglichanka)
Return to Ulan-Ude.
Dinner
Transfer to the railway station.Departure to Irkutsk. Overnight in the train
9 day
Arrival in Irkutsk.
Breakfast.
Transfer to the airport.

Departure Point
the airport or the railway station

Return Details
the airport or the railway station